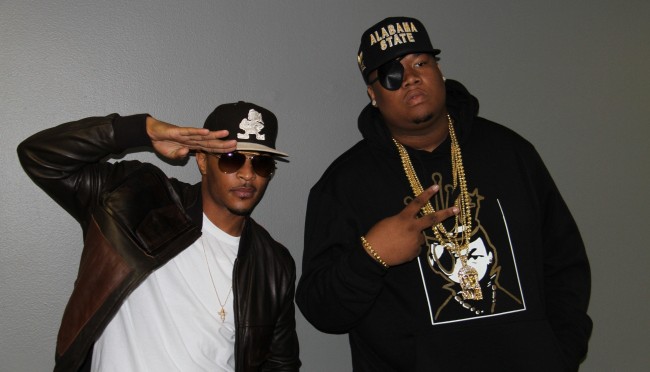 As far as we know, Doe B’s killer is still out on the loose. The killer has not been captured as of the time of this writing. We, however, are getting a lot of rumory information in high doses. Some of this will be published and some of it won’t. This is what we can say. First of all RIP Doe B. Secondly, its been stated that Doe B’s death has NOTHING to do with Hip-Hop culture. “It was some street sh*t,” one source told AllHipHop.com. That’s pretty clear since somebody killed a celebrity rapper, a 21-year-old girl and shot 6 other people. But, from what I heard the killer is in hiding at the moment. Also, EVERYBODY in Alabama knows who did it.

This beef has been an ongoing thing with Doe B and the alleged killer. Apparently, there have been “situations” all year. If you google hard enough or know the right people, you will find that Doe was robbed of his eye patch earlier this year. Anyway, I was told that the guy should just turn himself in or make a run to the border. If “the streets” get him, he’s dead.

There is some positive news on the way as well. Stay tuned.

Hip-Hop Rumors: Will There Be Street Justice For Doe B?.

This site uses Akismet to reduce spam. Learn how your comment data is processed.